River of No Return star Marilyn Monroe is one of Hollywood’s biggest icons. She has a certain aesthetic that remains popular in the modern-day. However, there’s a lot more to Monroe than what the audience saw on the silver screen. According to River of No Return co-star Robert Mitchum, she once stood up for a “suffering” crew member and refused to continue working they got a break.

Marilyn Monroe plays Kay Weston in ‘River of No Return’

River of No Return follows a farmer named Matt Calder (Mitchum), who just finished serving his prison sentence. He returns back to his 19-century Pacific Northwest gold rush town to seek out his son, Mark (Tommy Rettig). Monroe plays Kay Weston, who’s a good-hearted barroom singer heading down the river with her boyfriend, Harry (Rory Calhoun).

They’re looking to pursue a potential gold claim. Their raft sinks along the way and Harry steals Matt’s gun and horse, leaving Kay behind. She joins Matt and Mark, sailing down the river as they plan their revenge. Kay is forced to confront her life, her feelings for Harry, and how she wants to spend the rest of her days in this American western movie.

Mitchum talked about his experiences in Hollywood. He specifically explored how he perceived Monroe before she became a movie star on features such as River of No Return. Mitchum saw her in an innocent, naive light that appeared more childlike.

“She was convinced that she was not terribly pretty or sexy,” Mitchum said. “At that time, I didn’t think she knew too many people who were very friendly to her. Growing up in an atmosphere of agents, directors, and journalists, she seemed like a lost child.”

Mitchum recalled a specific scene where a crew member had to aim a high-pressure firehose at him and Monroe for close-ups on a water raft. However, she was deeply concerned for the member of the crew firing the hose at them.

“‘Look at him,’” Monroe said, according to Mitchum. “‘He’s freezing … He’s turning blue.’” Mitchum responded, “Good luck to him. He keeps hitting me with that 175-pound hose.”

However, Monroe couldn’t stand seeing him so freezing. “‘I can’t,’” Monroe said, according to Mitchum. “‘That man is suffering.’” She refused to continue filming until he got a break, which he was granted.

‘River of No Return’ tanked critically

River of No Return is one of Monroe’s worst-reviewed films of her career. The movie earned a low 57% on Rotten Tomatoes from critics and 53% from audiences. They complimented the film’s charm and gorgeous imagery. However, they criticized the River of No Return‘s overlong runtime and superficial narrative.

Monroe’s career only grew after River of No Return. She starred in big hit comedies, such as Billy Wilder’s Some Like It Hot. She earned a Golden Globe win for her marvelous performance. Monroe also earned a BAFTA Award nomination for The Seven Year Itch. 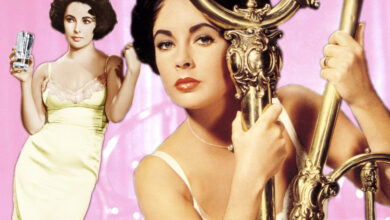 Elizabeth Taylor: the last of the great screen goddesses 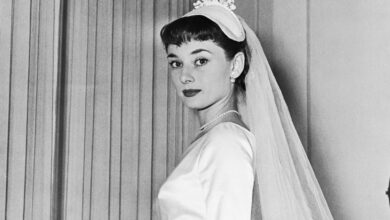 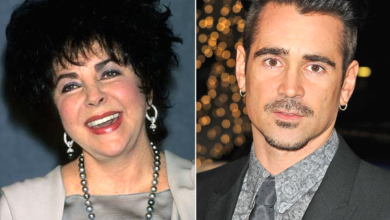 Colin Farrell reveals ‘affair’ with Elizabeth Taylor: ‘She was my last romantic relationship’ 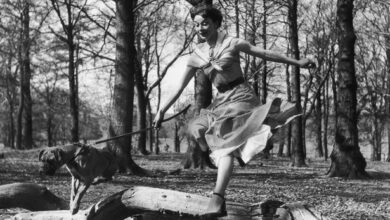